When I was new to raw feeding, many people were feeding raw salmon. I was happy to add it to my dogs' diet, but I wanted a source that was safe (didn't have fish with parasites). During my search for that source, we happened to see a news story warning pet parents about salmon poisoning in their dogs and this immediately halted my plans to feed salmon to my dogs.

Benefits of Salmon for Dogs

Before we jump into the “bad news,” we need to discuss WHY we should add salmon to our dogs' diet. Personally, I like salmon because it's rich in Omega 3 fatty acids as well as Vitamin E. Of course, I could get this by adding salmon oil to my dogs' meals, but I much prefer whole food because it's more affordable, readily available here in the Pacific Northwest, and I believe whole food is more bioavailable.

Salmon is an excellent protein to add to the rotation because it's rich in nutrients.

Plus, feeding salmon means that I don't have to add salmon oil. Plus I can feed salmon as my dogs' main protein, if I have enough, instead of part of the meal.

Despite the benefits of salmon, there is a risk that has concerned me – salmon poisoning. Reading up on feeding salmon to dogs, I learned that while other animals (raccoons, bears, wolves, eagles, etc.) can eat raw fish, dogs cannot. Today, I know that this isn't 100% true. I feed raw sardines, mackerel, trout, white fish, and salmon to my dogs and have never had an issue because I get my fish from quality sources.

However, it is true that dogs are the only species susceptible to salmon poisoning, which occurs when a dog eats raw salmon that is infected with the Neorickettsia helminthoeca (wow, I have no idea how to pronounce this) parasite.  Trout and other fish that is infected is cause for alarm as well.

Later, I read that the risk of salmon poisoning is with salmon caught on the west coast (Pacific Ocean). However, Northwest Naturals has a salmon recipe that includes Pacific salmon and my dogs have eaten it without a problem.

Salmon poisoning is typically linked to a visit to a beach or river where a dog has an opportunity to dine on an infected fish, but some feel that raw fish from the grocery store or something caught locally can also be infected.

You can learn more from the following sources:

Salmon poisoning in dogs can be deadly. If salmon poisoning is left untreated, a dog can die within 14 days of eating the infected fish and 90% of dogs die if their illness is left untreated. And, it's because of this fact that I only feed salmon from reputable sources (listed below) or I debone and cook the salmon before feeding it to my dogs (recipe below). Better safe than sorry.

When I was new to raw feeding, a few people told me to freeze the salmon for a few weeks to kill the parasites. If frozen at the appropriate temperature, any parasites in salmon will disintegrate when the fish is frozen. “Commercially frozen seafood is frozen solid at a temperature of -35 [F] degrees [-37.22 C] and stored at this temperature or below for a minimum of 15 hours to kill parasites.” Source: Ohio State University

Although freezing salmon appears to be the best way to avoid salmon poisoning, I'd prefer to source my salmon from reputable raw food brands.

I'm certain that there are more raw brands that offer salmon, but these are the two that I've tried with my dogs.

A friend who goes fishing annually brought back a king salmon for my dogs. It got beat up and was no longer good for human consumption and I'm thankful he thought of my dogs before throwing it away. He had the fish cleaned and deboned and I baked it for my dogs and fed it over several months.  Here is the recipe I follow:

After the salmon cools, I check the meat for bones by running my fingers through the meat as I transfer it to freezer-safe containers. I feed the salmon as an add-on to any meal. Although king salmon are big, they don't produce enough meat to use as the main protein when I do meal prep for four big dogs.

I'm going to disappoint a lot of people by sharing that although salmon are bigger fish that consume smaller fish and, as a result, may have higher mercury levels – I still like to feed salmon (and I eat a meal of salmon at least once a month). When the experts warn us about the mercury levels in larger fish, they're referring to sharks and swordfish, and other fish that are larger and live a long life. Salmon, however, has much lower concentrations of mercury according to a 2006 review. Other metals like cobalt, copper, and cadmium are also found in wild salmon, but the amounts are so low that they aren't considered a risk.

In fact, the FDA (yeah, I know how some feel about the FDA) identified salmon as a lower-mercury option for seafood lovers.

I'm more concerned about farm-raised salmon, which contain antibiotics and other contaminants. So, when a friend offers wild salmon, you better believe that I happily snatch it with my greedy fingers and loudly express my gratitude. The dogs and I will be eating well that night!

Of course, we all have to do what we're most comfortable doing, so if salmon isn't right for your dog, there are plenty of other seafood options that may be a better fit. 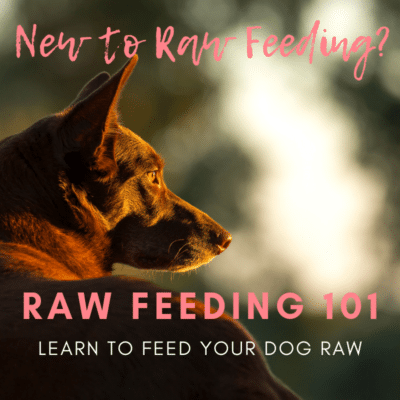 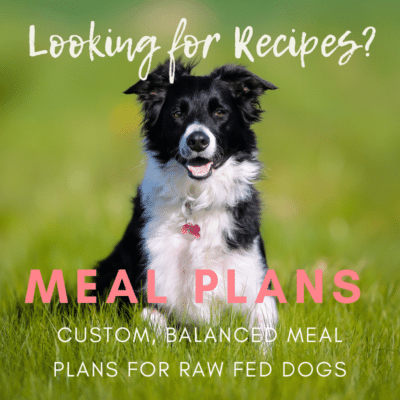